Whether you want to check up on a nanny or babysitter, or you want to catch an employee stealing from your business, the best type of device to use is a hidden camera. But choosing the right spy camera for your needs can be trickier than you may have realized.

There are lots of different types of spy cameras available, and they vary considerably in price. You can buy mini spy cameras for as little as $20. On the other hand, some professional hidden cameras cost hundreds of dollars.

So, how do you decide which type of hidden camera will best suit your needs? What are the features that separate the cheap spy cameras from the more expensive devices? Here is our guide to choosing a hidden spy camera and some tips on what you need to consider when shopping for hidden cameras.

Examples of Some of the Best Hidden Spy Cameras

Before we get into why you would need a hidden camera and the features to look for, here are some examples of some of the best, professional-quality cameras that are available. You will find our tips on buying a hidden camera a little further down this page. 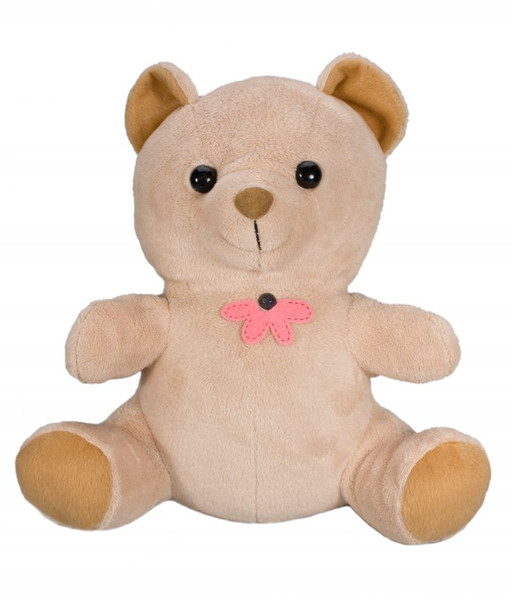 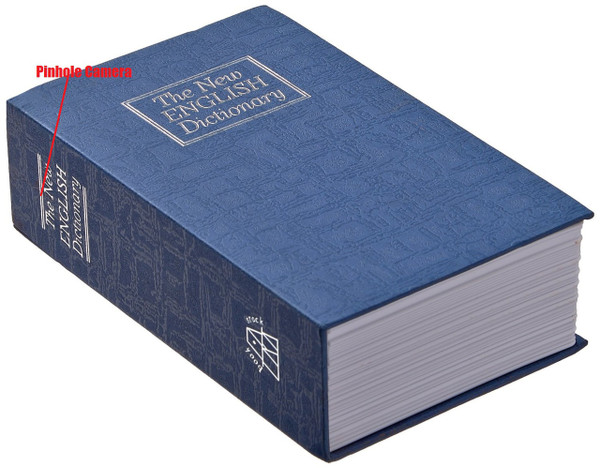 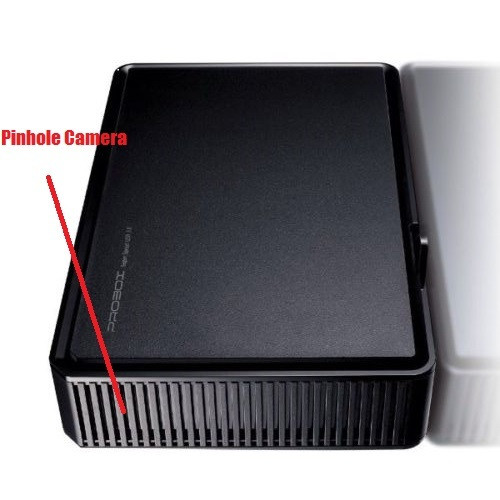 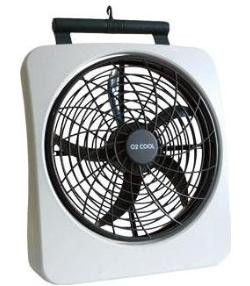 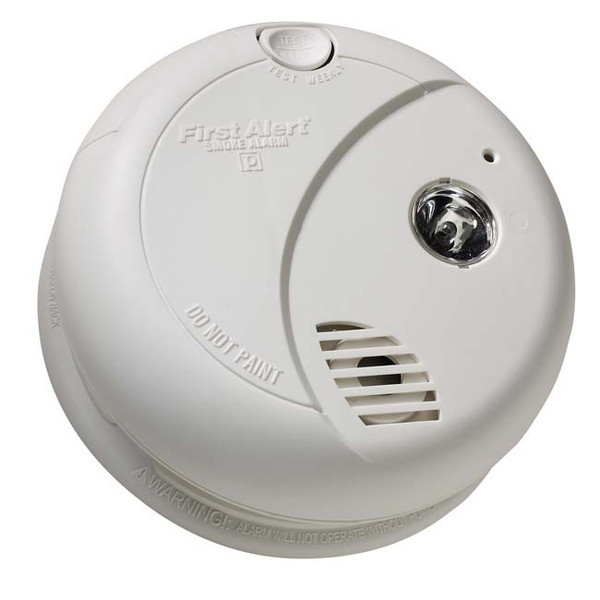 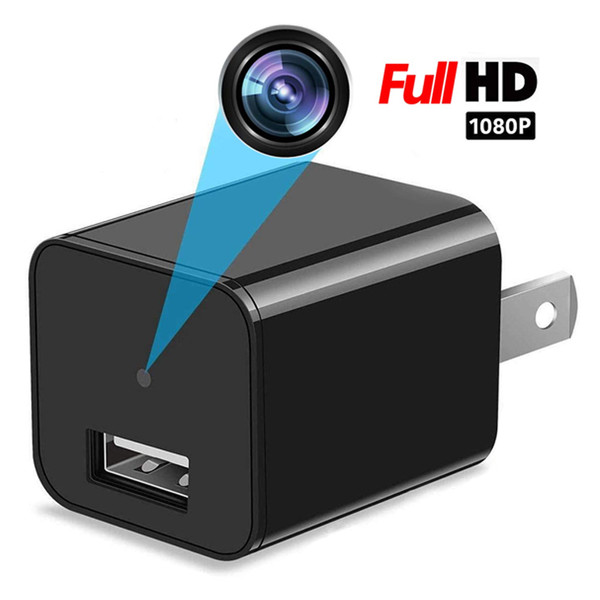 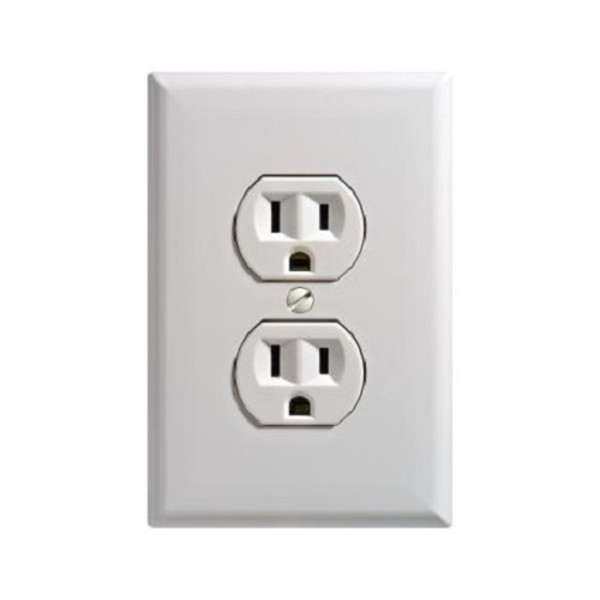 * This is NOT a functional outlet. It is a dummy outlet with spy camera components insi… [More]

While we sleep comfy in our beds, there is a good chance, even in your safe neighborhoo… [More] 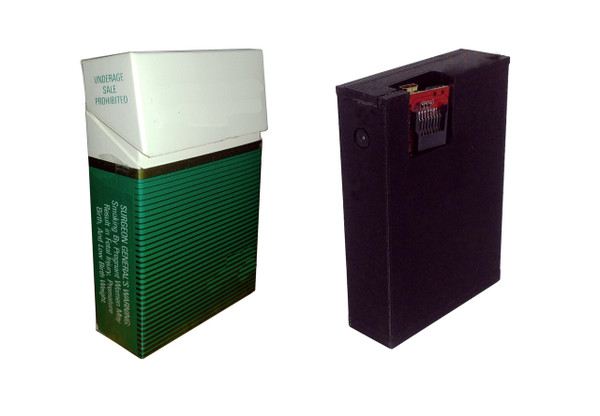 Why Would You Want to Use a Hidden Camera?

The use of video surveillance has grown significantly in recent years, and the reason for that growth is simple; video surveillance works! Video cameras can be used to monitor people, and video footage can provide unequivocal evidence if a crime is committed.

We have become used to seeing surveillance cameras in public spaces, and the use of bodycams has become standard practice for law enforcement agencies. Today, video surveillance is available to citizens as well in the form of home security cameras and video doorbells.

Visible video surveillance cameras capture footage that can be used as evidence, and they provide a deterrent against crime. But when you want to catch someone in the act of committing a crime, you need to use covert video surveillance. Here are just are just some of the reasons that people use hidden spy cameras.

As mentioned above, visible home security cameras act as a deterrent against crime. But, if a thief gets past your other security precautions, a hidden security camera may provide the evidence the police need to catch and prosecute a criminal.

As is the case with all these scenarios, if a person is aware that they are being filmed, they will hide their identity. If you have a spy camera in your home, though, a burglar might be less cautious about taking his mask off, for example.

Monitoring a Nanny or Babysitter

An increasingly popular use for hidden cameras is for the monitoring of nannies and babysitters. When you entrust the care of your child to someone who you don’t know that well, a hidden camera can give you the peace of mind that all is well back at home and that your child is in safe hands.

If you have an older member of the family who is cared for by visiting carers or in a care home, you might want to check up on the wellbeing of your relative. Sadly, there have been lots of cases of vulnerable adults being abused by carers. A hidden spy camera would help ensure that the people that you love are being cared for properly.

Unfortunately, it is sometimes the people we trust who let us down. If you suspect that a maid, cleaner, or a member of your family is stealing from you, a spy camera will provide you with the evidence to either prove or disprove your suspicions.

Business owners also often use hidden cameras to keep an eye on their employees. A hidden camera pointing at a cash register, for example, will catch an employee taking money from the till. And, a spy camera in your business premises will show you if a night watchman is sleeping on the job.

Features to Look for in a Hidden Spy Camera

When you are looking for a hidden spy camera, there are several critical features that you will need to consider. You will also need to think about where your camera will be placed and how you will disguise the device. Here are the technical features and other considerations that will help you find the best hidden spy camera for your needs.

Hidden spy cameras can either be wireless, battery-operated devices, or hard-wired cameras. Hard-wired devices can be plugged in and forgotten about, but you will need to change the batteries in a wireless camera.

You have more flexibility in the camera location with wireless devices. But often, wires are needed in covert cameras to lend credibility to the disguise. In other types of cameras, though, wires would look out of place. For example, you would expect to see an air purifier plugged into an electrical outlet, but a teddy bear with wires training from it would give the game away.

Most hidden spy cameras store video footage on internal SD cards. Some devices may have an optional cloud storage service. The critical specification to check is how much storage space you will get with a hidden surveillance camera. Some cheap spy cameras only support 32Gb micro SSD cards, while the best spy cameras will support 128GB Micro SD cards, which would store 120 hours of continuous HD video footage.

Spy cameras may record continuously, but the best-hidden cameras can be set to only record when they detect motion. Motion-sensing cameras give you some distinct advantages.

If the camera only records when it detects motion, you won’t need to go through hours of footage to find what you need. The other significant advantage of motion-sensing hidden cameras is that you use less storage space. A hidden spy camera with an onboard 128GB storage card, for example, would give you weeks of capacity if it only recorded when it sensed motion.

Even in situations when you would expect most of the action to take place during the day, night vision might capture some unexpected nighttime activity.

A high-resolution camera is essential if you want to capture people’s faces clearly and capture the fine detail of what they are doing. Most of the best hidden spy cameras are 1080p HD resolution, and some are now 4K.

If you are recording footage of a very focussed area of activity, employees using a cash register, for example, you may not need a very wide field of view. For most applications, though, you will need to see as much of a room as possible, so a wide-angle view of at least 120 degrees would be best.

If you want to see what is happening in real-time, you will need to buy a hidden camera that can stream video footage to an app on your phone or tablet. WiFi-enabled spy cameras will be more expensive, but the alternative is viewing your footage after the event on your computer or TV.

Whether or not alerts will be useful will depend on what it is you are monitoring. If you are using a hidden spy camera to catch intruders, getting alerts on your phone would be crucial. However, if you were watching what an employee does all day long, alerts would not be so useful.

If you want to be able to use video footage as evidence, then time and date stamped footage will prove beyond all doubt when the events occurred.

As well as the technical specifications of a spycam, you also need to consider how you are going to hide your spy camera.

The best way to make sure that your hidden camera is not discovered is to buy a camera that is disguised as an everyday object, such as a smoke alarm, a clock, or an air purifier.

You can get some cheap spy cams that are supposed to look like picture frames or books, but they are not usually very convincing. The more sophisticated hidden spy cameras look like the real thing, and some of them are even fully functioning devices with a hidden camera inside.

The crucial thing is to choose a stealth surveillance camera that looks convincing, and that will not look out of place in the setting that you need to use it.

Many thanks for reading our hidden spy camera buyers guide. We hope that helps you find the best hidden camera for your needs.

We will be bringing you more tips and advice on security and surveillance very soon. If you would like to be kept up to date with what’s new on Best Panic Alarm, please subscribe to our mailing list.

Thanks again for visiting Best Panic Alarm. Have a great day and stay safe

This website uses cookies to improve your experience while you navigate through the website. Out of these cookies, the cookies that are categorized as necessary are stored on your browser as they are essential for the working of basic functionalities of the website. We also use third-party cookies that help us analyze and understand how you use this website. These cookies will be stored in your browser only with your consent. You also have the option to opt-out of these cookies. But opting out of some of these cookies may have an effect on your browsing experience.
Necessary Always Enabled
Necessary cookies are absolutely essential for the website to function properly. This category only includes cookies that ensures basic functionalities and security features of the website. These cookies do not store any personal information.
Non-necessary
Any cookies that may not be particularly necessary for the website to function and is used specifically to collect user personal data via analytics, ads, other embedded contents are termed as non-necessary cookies. It is mandatory to procure user consent prior to running these cookies on your website.
SAVE & ACCEPT